Youth of the Blues

The Ashford Cattle Show took place on 26th November 2018 and the Best Young Farmer Beast was a British Blue x from Charlotte Husk from Canterbury YFC.

The May 2017 born Blue x Lim heifer was purchased from Messrs. Baldwin at their annual sale in Newark. 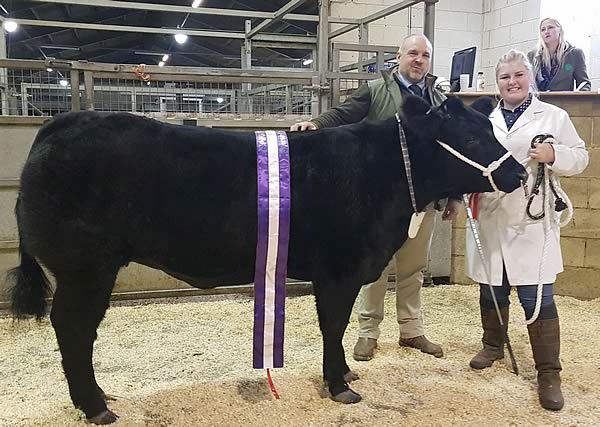